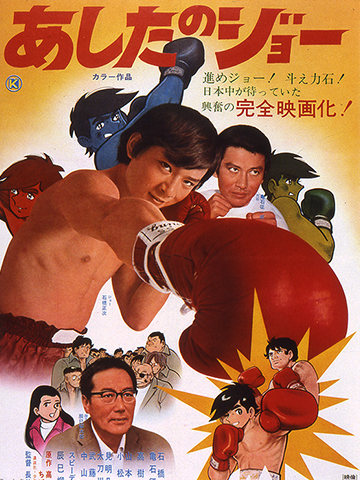 Danpei discovers the brilliant fighter Joe, and resolves to train him into a top boxer to succeed where Danpei failed in the past. 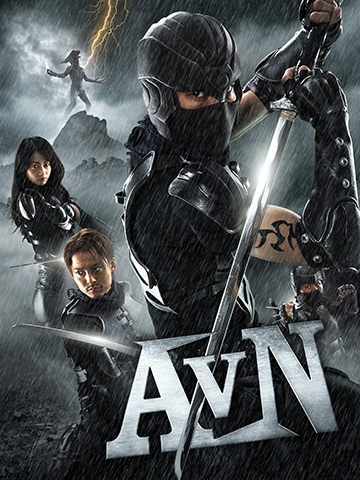 The time is the Sengoku era, and UFOs arrive in the forest. The ninja master of Iga dispatches three warriors, but the aliens who emerged from the mysterious object slice them to bits with sharp fangs and claws. 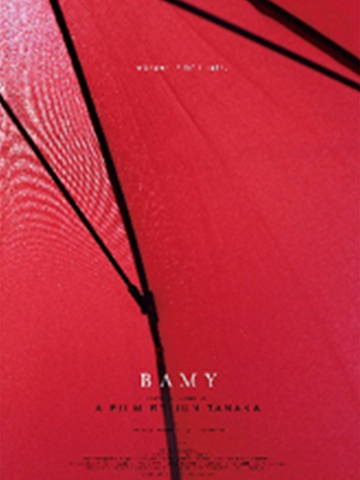 A miraculous reunion brings Fumiko and Ryota together quickly and leads to marriage. However, Ryota is troubled by his secret ability to see ghosts. 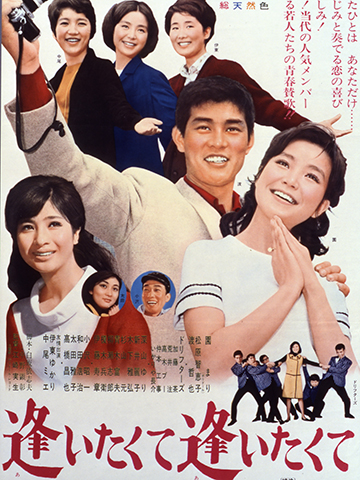 A college student who lives as a singer for a limited time suffers from love with a magazine photographer. 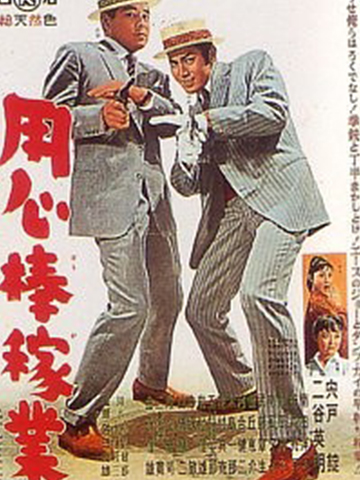 Joe of Aces : The Bodyguard

In the second installment of the Joe of Aces series, the acrobatics of the Dual wield and the Astro Boy explode extraordinarily. 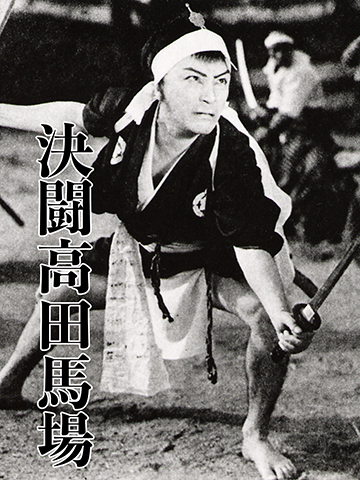 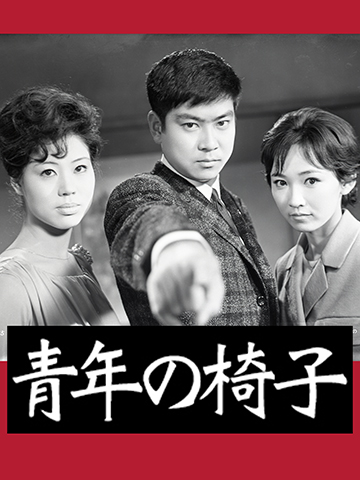 The Seat of Youth

Hishiyama, the general manager at Kinugawa Onsen, tells his employees to take notice of President Hatada, who is famous for his bad drinking habits. 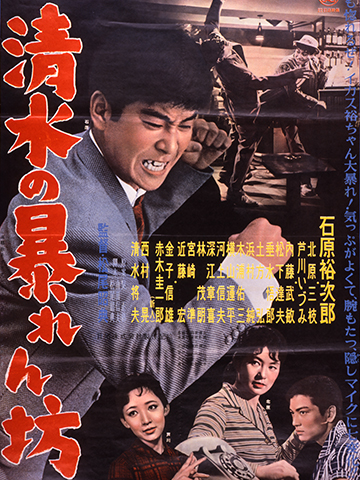 Ishimatsu, a radio producer who is assigned to Tokyo from the Shimizu branch, mistakenly has drugs snuck into his luggage at a soba restaurant. 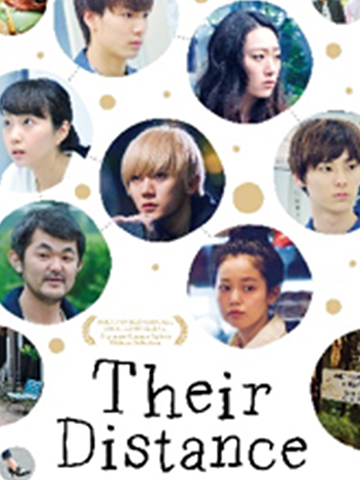 Shoemaker apprentice Leon who avoids contact with people gets entangled with Sona who is drunk one day. For some reason he can't forget about her. 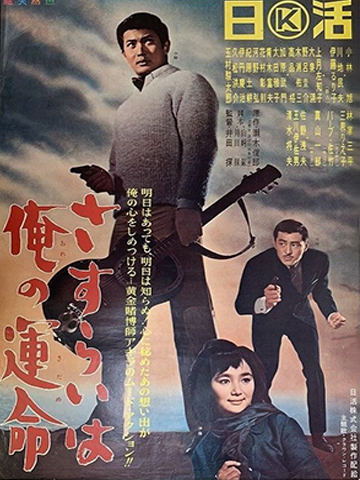 Rambling Is My Destiny

Himuro, who is never able to settle down in any one place for long, is standing on a hill overlooking the ocean, the final resting place of his sweetheart Toshiko. 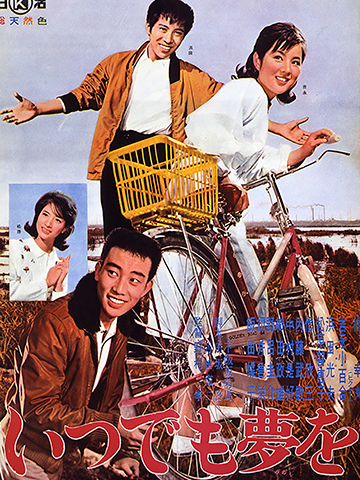 Set in a factory area in downtown Tokyo, a love triangle develops between a nurse Hikaru, Katsushi who goes to school at night, and a new driver Ryuji. 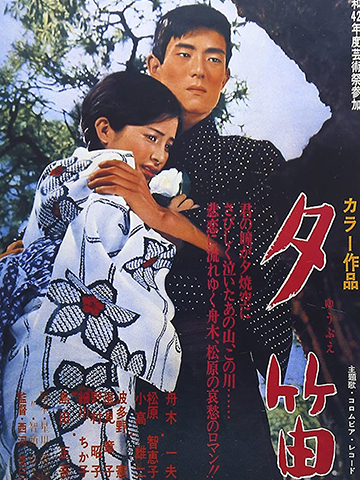 As Yasuku passes by his old home, he meets Wakana, the daughter of the present owner. They soon fall in love, but her father forces her to marry wealthy Nobuyuki. 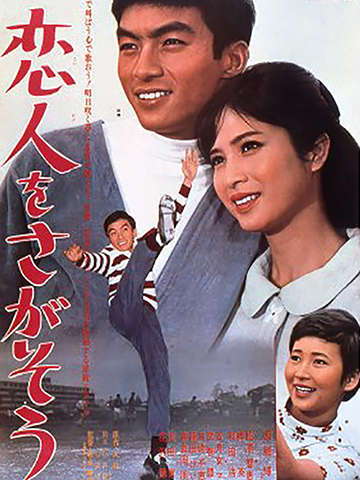 Rugby team captain Tetsuo's mother gets hit by a car and is seriously injured. At that time, a female college student, Ikuko, who is a relative of Tetsuo, shows up from Kyushu. 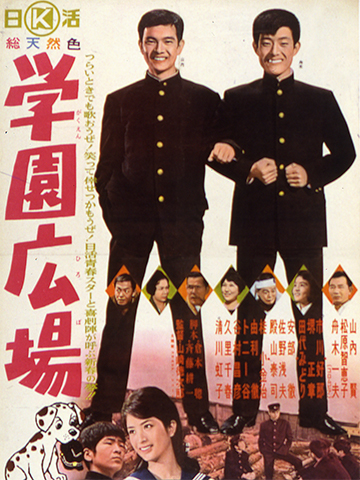 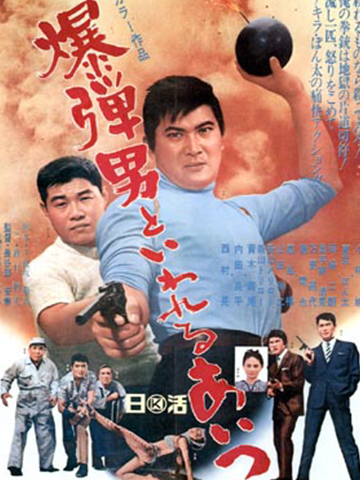 Kumagoro returns to Tokyo after a long time with his buddy Kosuke. He learns that Uozumi, who had taken care of him long ago, was killed in the robbery of a cash transport car. 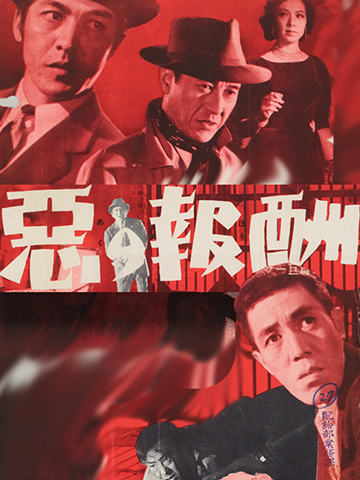 The Wages of Sin

After Ryosuke's prison sentenced is served, he finds out that his wife is not the only person who is anxious to see him. Later, he goes missing and his wife turns up dead in a nearby moat. 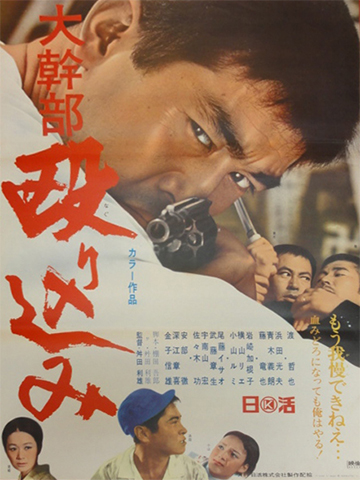 A man released on parole finds out that the yakuza executives exploit other members and take all the benefits. So he strikes the executives with other young members. 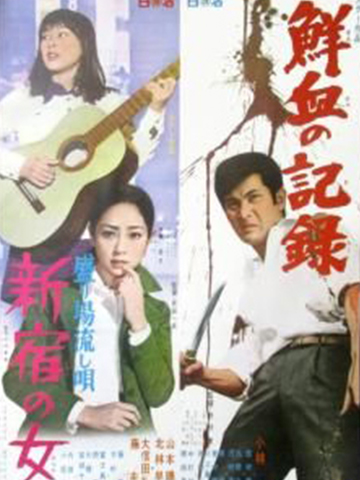 Post World War II. Minoru is arrested by the US military due to the plot of Kurata, a member of the yakuza group who doesn’t like him. 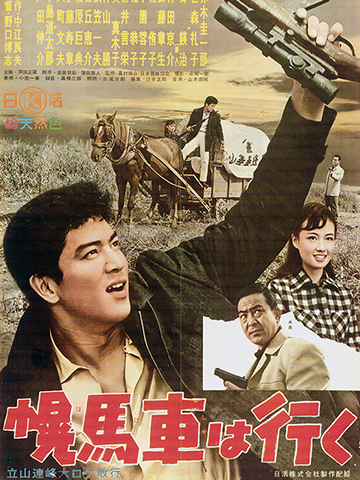 A small band of beekeepers travel across Japan and find a young man lying unconscious on the ground. They discover a bullet wound to his shoulder. 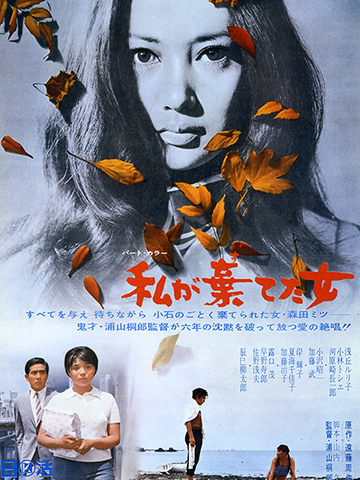 The Girl I Abandoned

Despite the shame of what Yoshioka had done to a humble country girl Mitsu, he proceeds to marry Mariko. Time passes but he is still unable to shake off his conflicted feelings.